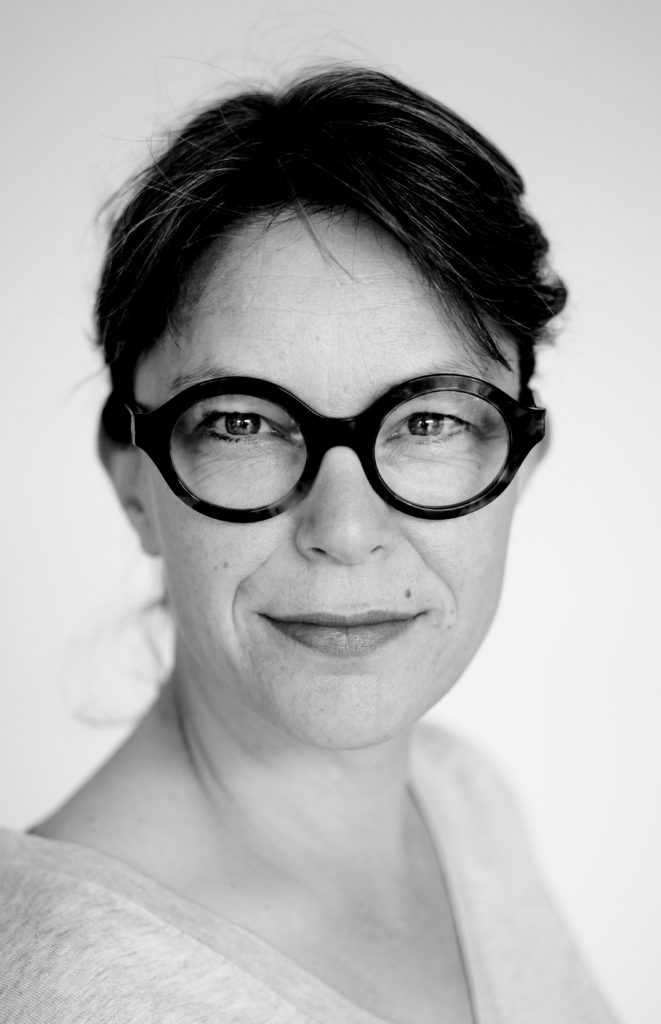 Tove Kommedal (b. 1970 in Stavanger, Norway, lives and work in Stavanger), she works with a variety of media, always selected according to the needs of each project. Her work has a socio-political underpinning and is often relational in tone. The main trajectory is research-based, involving experimentation with the social potential of art, whether on a material or conceptual level. A recurring theme in Kommedals work is the individual’s vulnerability in society.

Kommedal participated in several international exhibitions such as the Spring Exhibition at Charlottenborg Copenhagen 2017, Wilderness curated by Anne Haaning and Wendy Plovmand at New Shelter Plan in Copenhagen (2015) and The 4th International Video Art Exhibition in Taiwan, The Return of the Ghost (2014).

Other recent exhibitions include at, Studio 17 Stavanger,  Oppland Art Center 2017, Telemark Art Center (2017/16) and Hå Oldprestegard 2015. She also participated in the Constitution in 2014, who owns the story? Power, art and democracy, the Stavanger Art Museum and the annual Vestlands exhibition, where she also debuted. 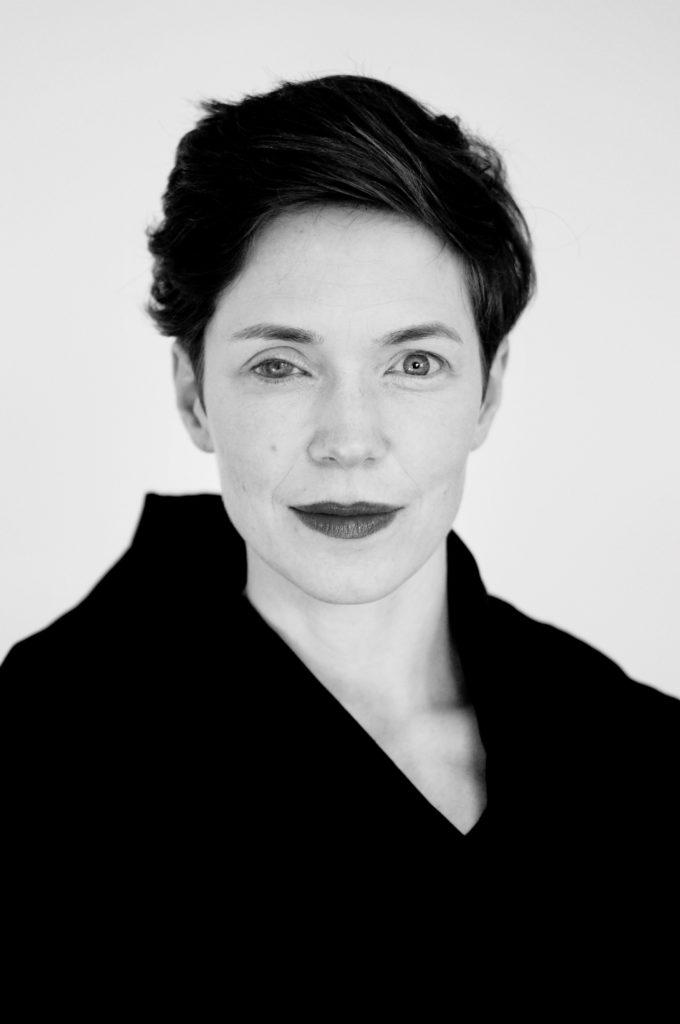 Ingeborg Kvame (b1978) lives and works in Stavanger, Norway.

Kvame is concerned with inner nature and undefined spaces. She works with textile, drawing, objects and installations, and uses this to investigate the hidden and enigmatic aspects of life, through simple, sensuous abstractions, that often contains a somewhat mysterious undertone.

Kvames work is featured with an in-depth interview in Fukt# 12, Magazine for contemporary drawing, and she is represented in the collection of Stavanger Art Museum, Haugesund Art Society and the Royal Scottish Academy of Art & Architecture.

About Ingeborg`s work
Ingeborg Kvame is interested in mystery on the island. Not only to explore what lurks on Sølyst, but to create more questions, more illusions. There is a magic in her work, no reflections and mirrors, but illusions that complicate reality. At Sølyst, Kvame aims to traverse the physical and emotional, the subterranean and the ethereal, light and darkness. Focusing on a portion of the island where a handful of houses will be expanded into dozens of units, Kvame will explore the idea of the “liminal,” creating black holes in the earth to delve into the transitional state that the island occupies. Emphasizing the unknown, Kvame will create illusions that allow one to feel they could be swallowed by the earth, that they could disappear 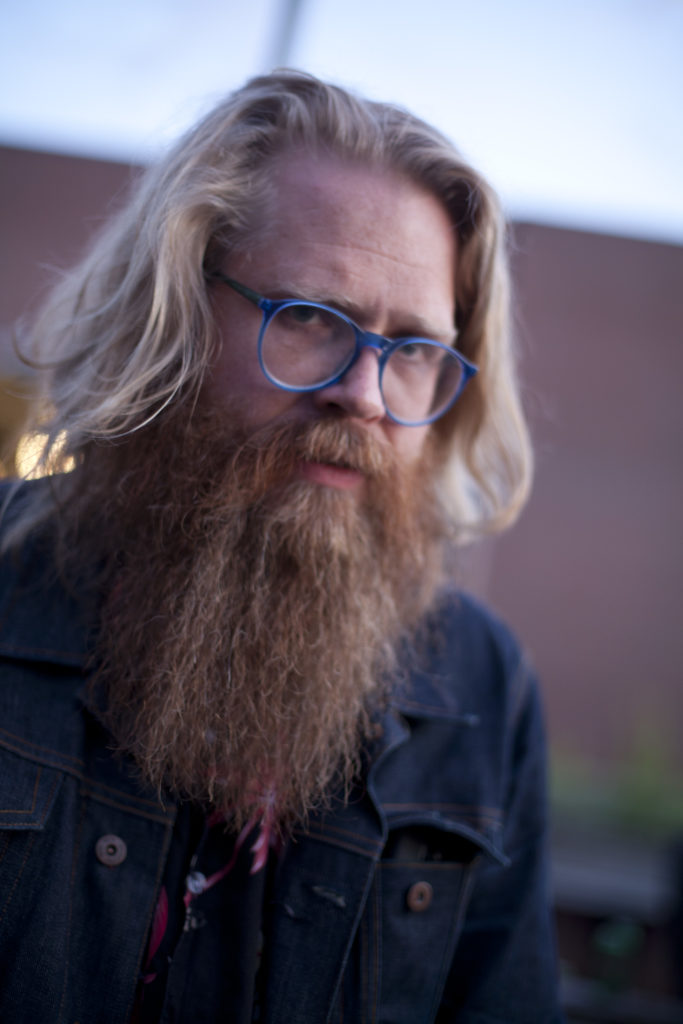 Per Kristian Nygård is born 1979 in Arendal, lives in Svartlamon and works in Trondheim at Lademoen Artist Studios.Nygård holds an MFA from Malmö Art Academy (2010).

His site specific installations and sculptures exploring the intersection of architecture and ideology have been exhibited since then extensively. In recent years he has been part of an experimental housing project at Svartlamon in Trondheim, where 5 families have built their houses with their own hands, which they will later rent from the non-profit organization Svartlamon Boligstiftelse .

Nygaard has exhibited amongst others at Galleri NoPlace in Oslo, ARoS, Århus Art Museum, the Miró Foundation in Barcelona, Akershus Art Center and RAKE showroom in Trondheim.

About Per Kristian`s work
In Framing, Per Kristian Nygård  will play with a traditional construction principle: a skeletal construction of a house. Built without machinery or construction aids, as opposed to many modern, luxurious buildings that prioritize profit and market aesthetics, Framing will take the human body into account in its construction. Framing will be situated close to the street, visible and conspicuous, yet not entirely out of place. Viewers will be able to enter Framing and return throughout the course of the exhibition to witness how the sculpture changes as nature creeps in over time and occupies the structure. Over time, the wood of the sculpture will slowly become warped, its structure will become overgrown. Eventually, if Framing remains untouched by development on the island, it will become part of the forest itself.